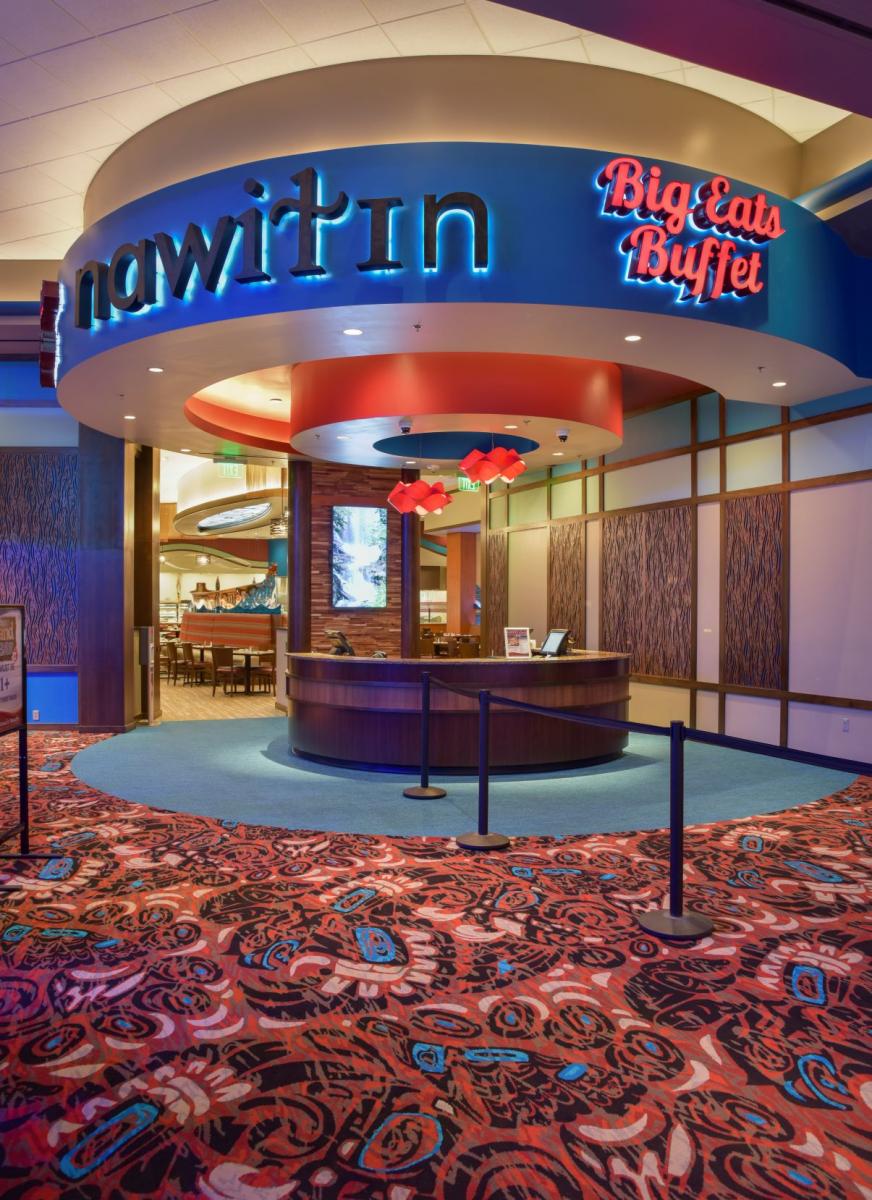 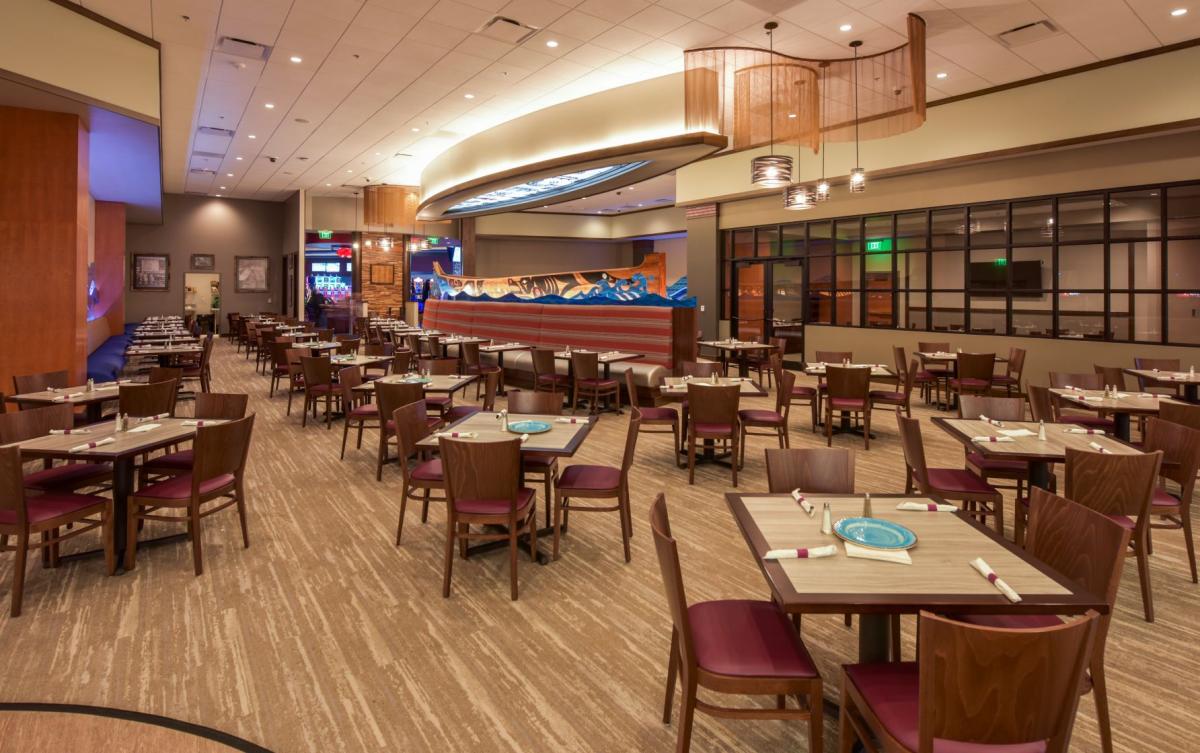 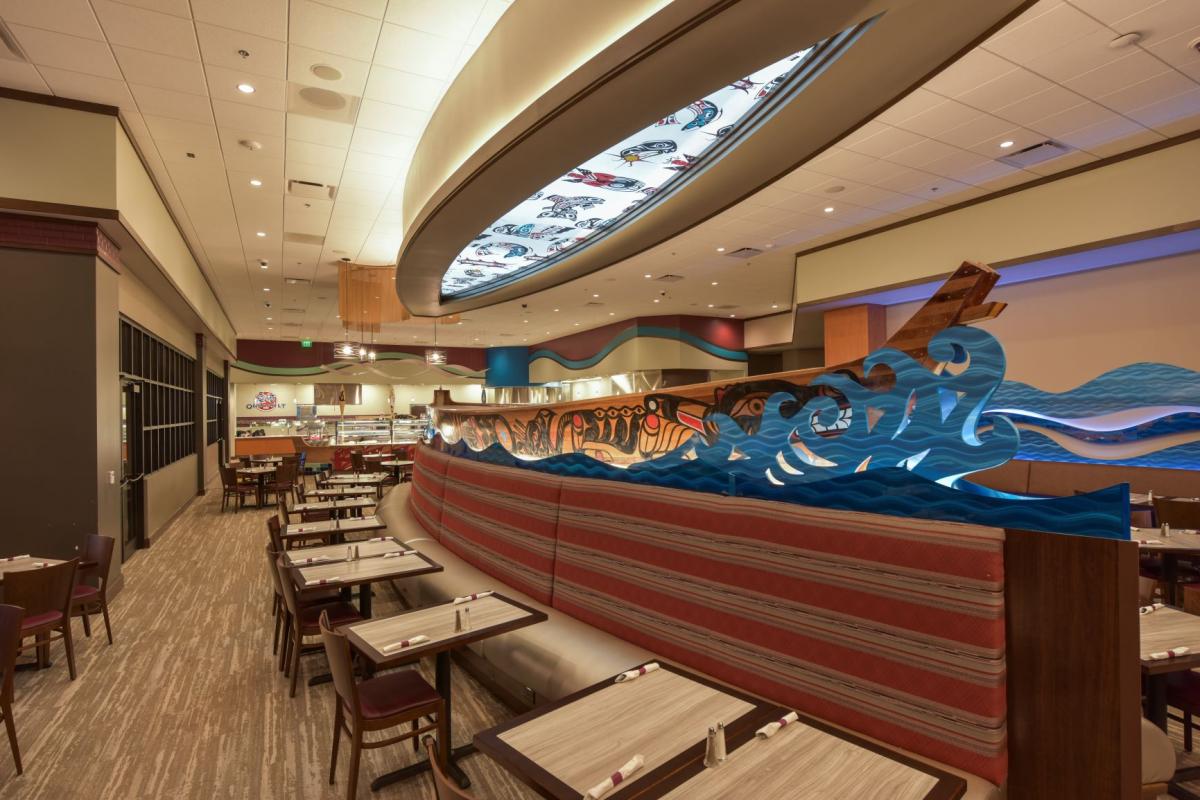 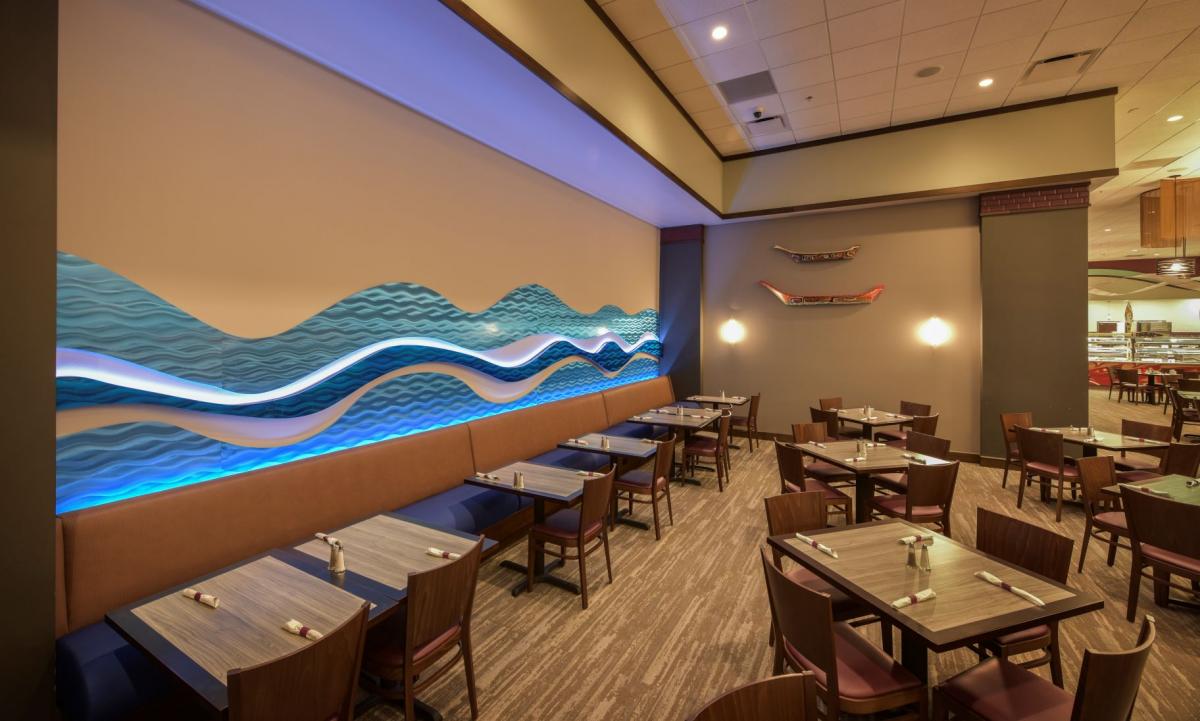 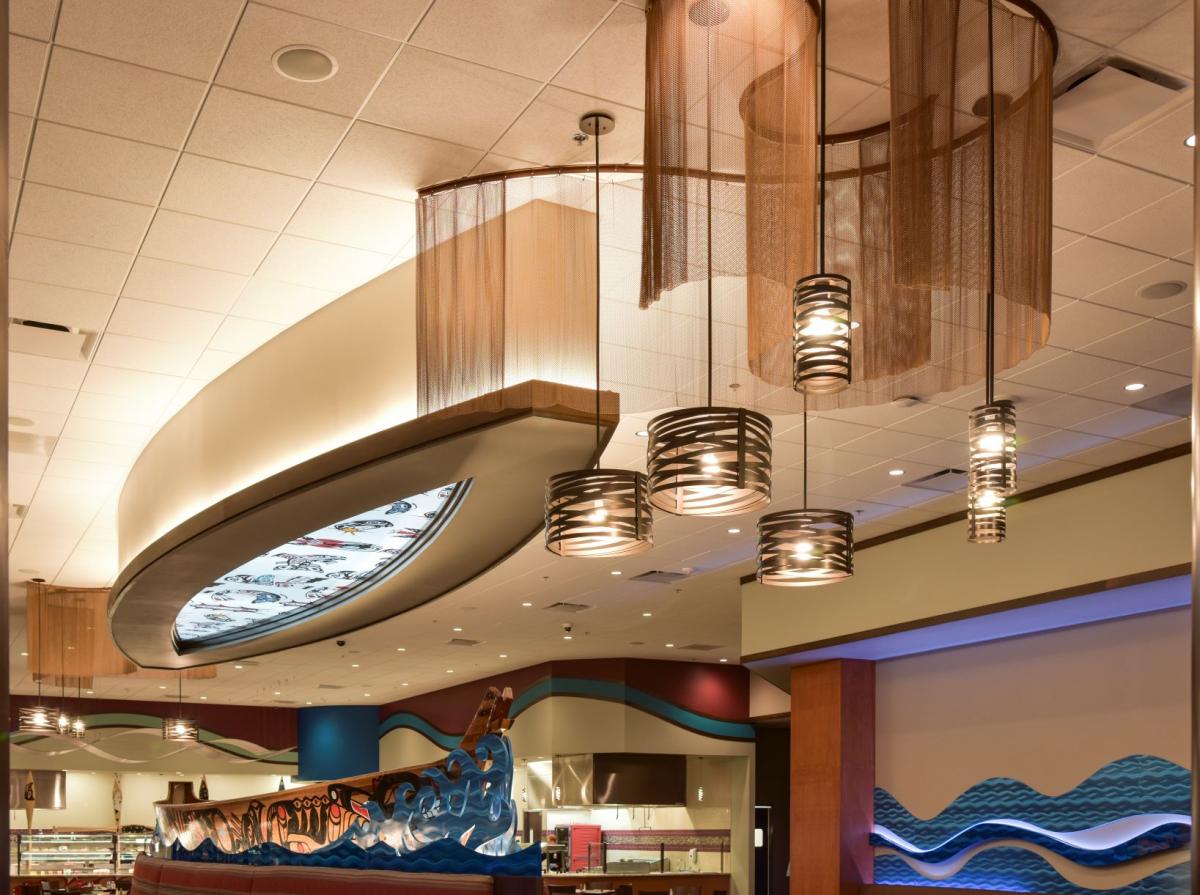 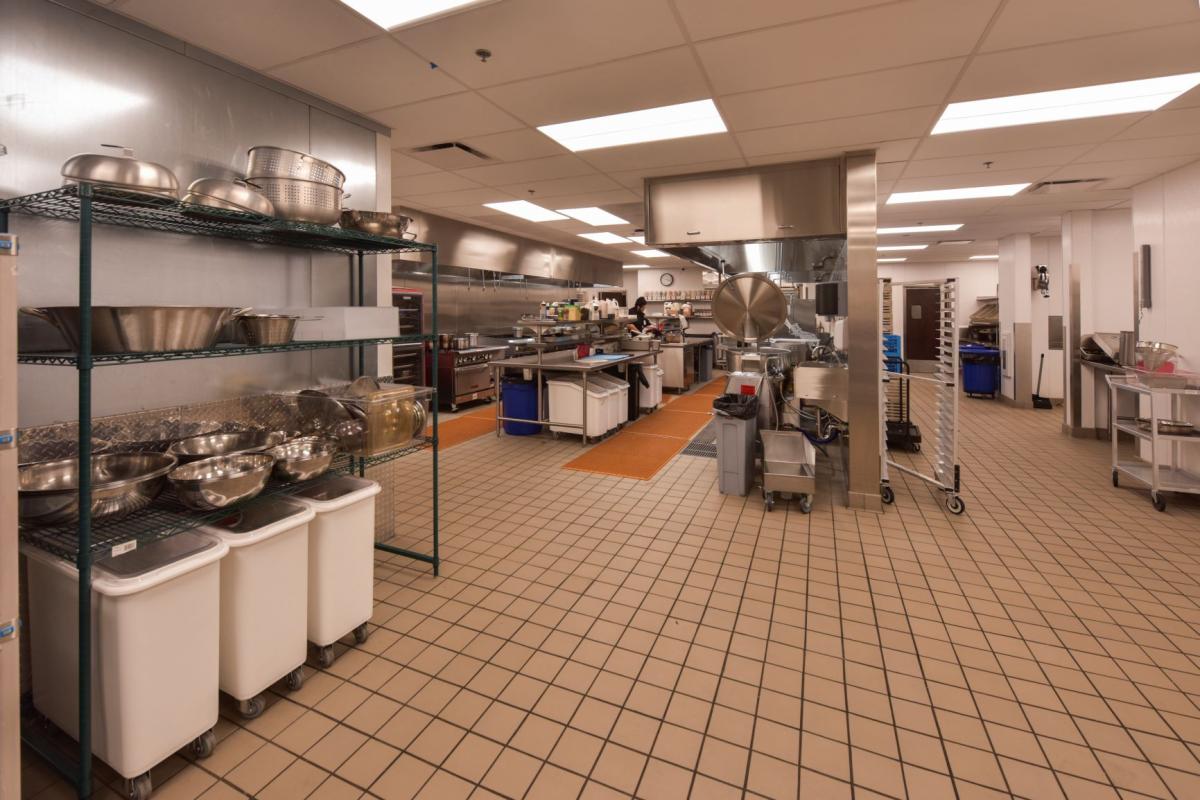 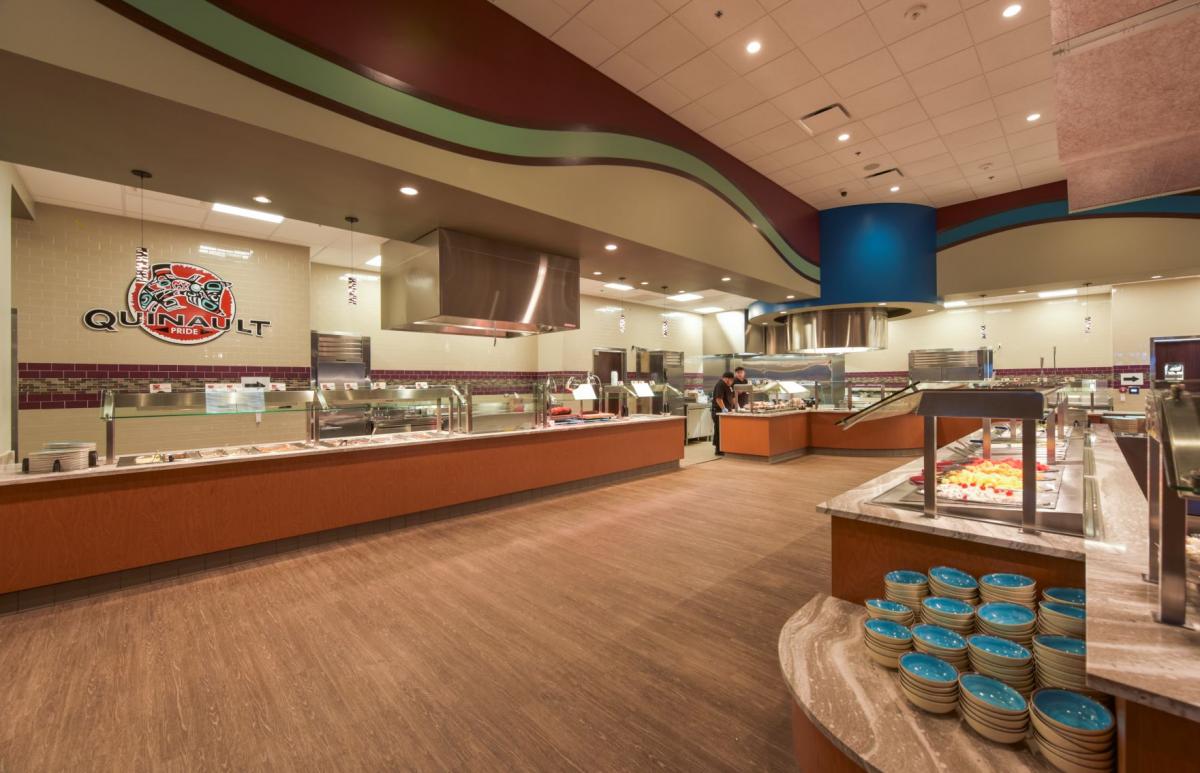 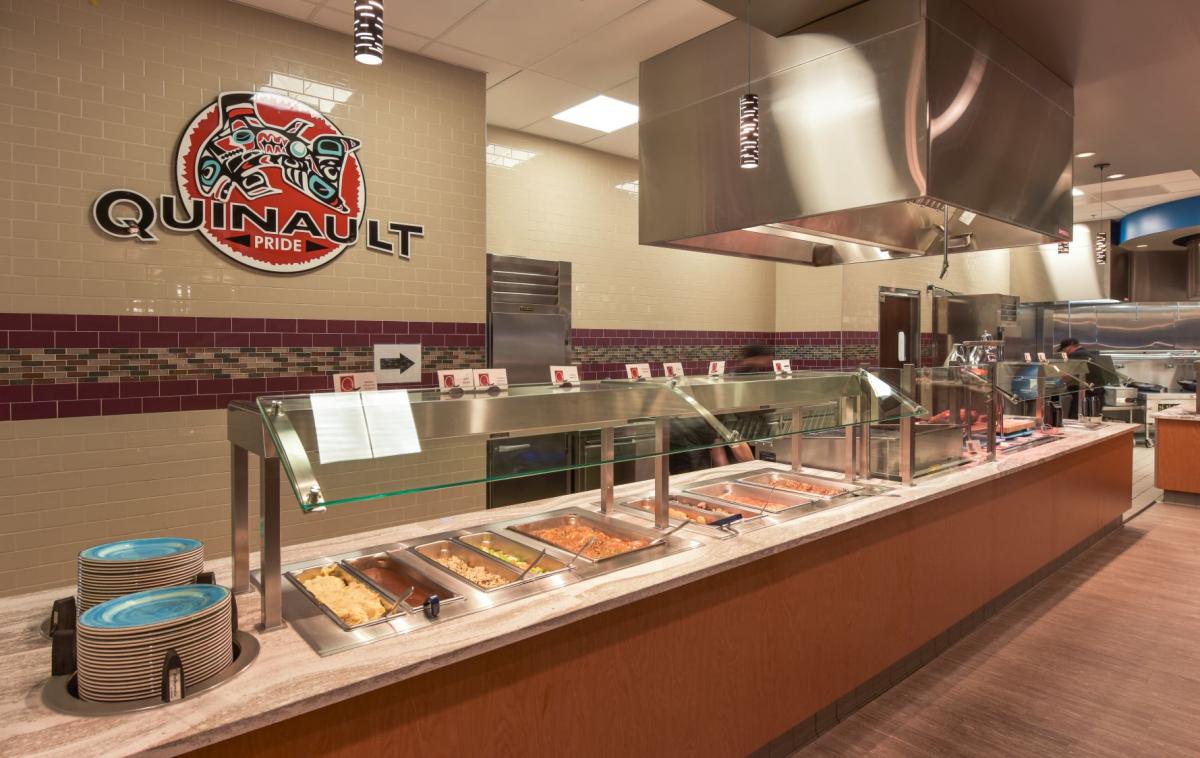 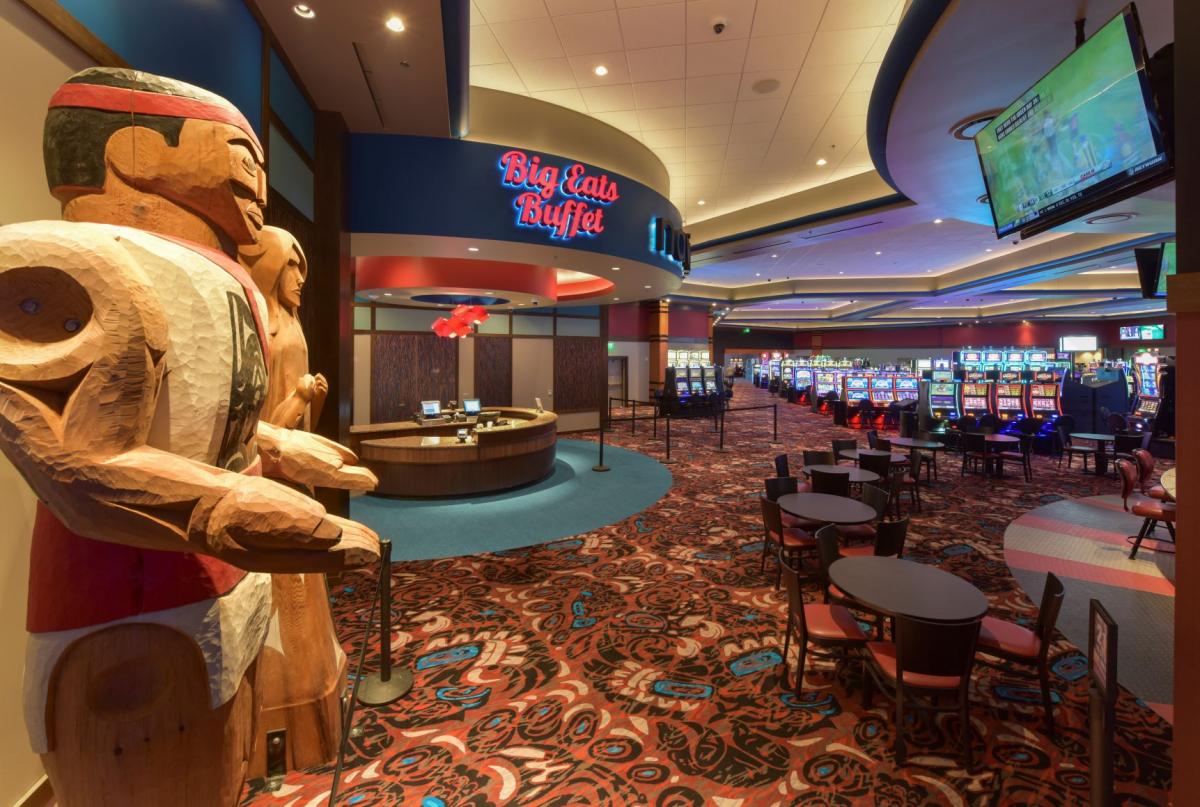 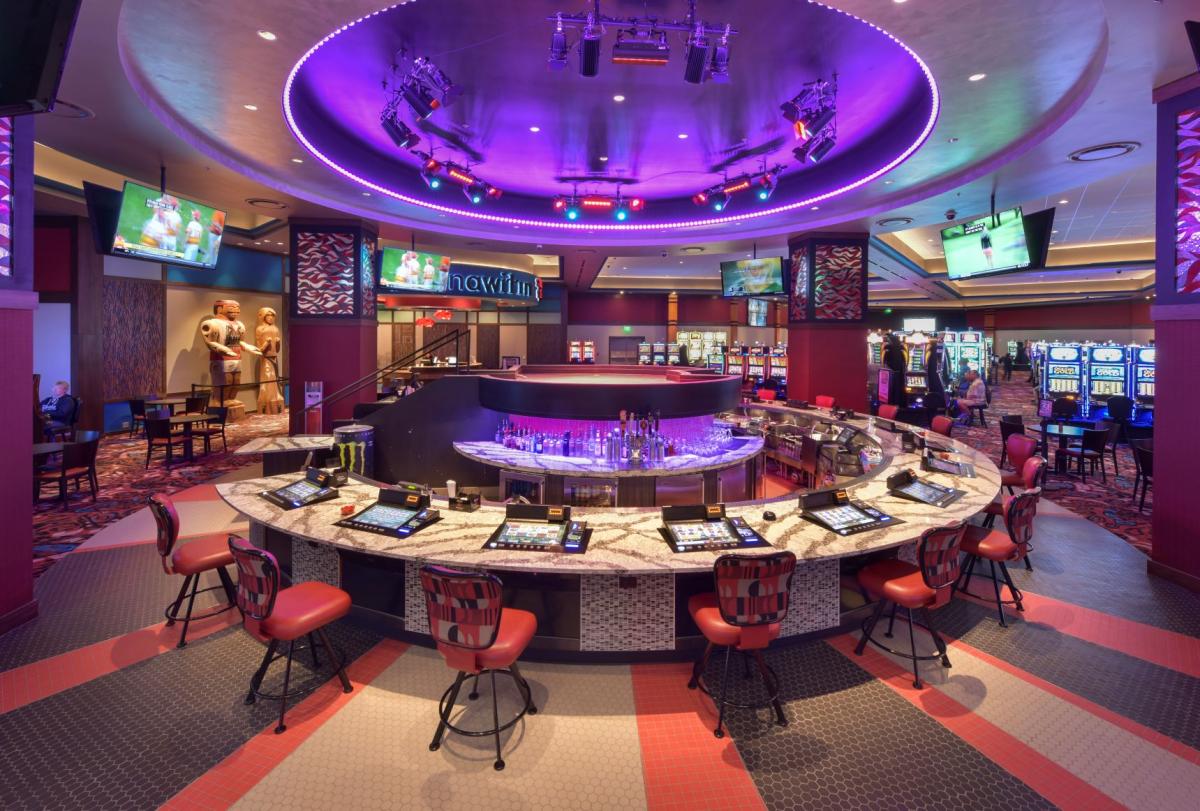 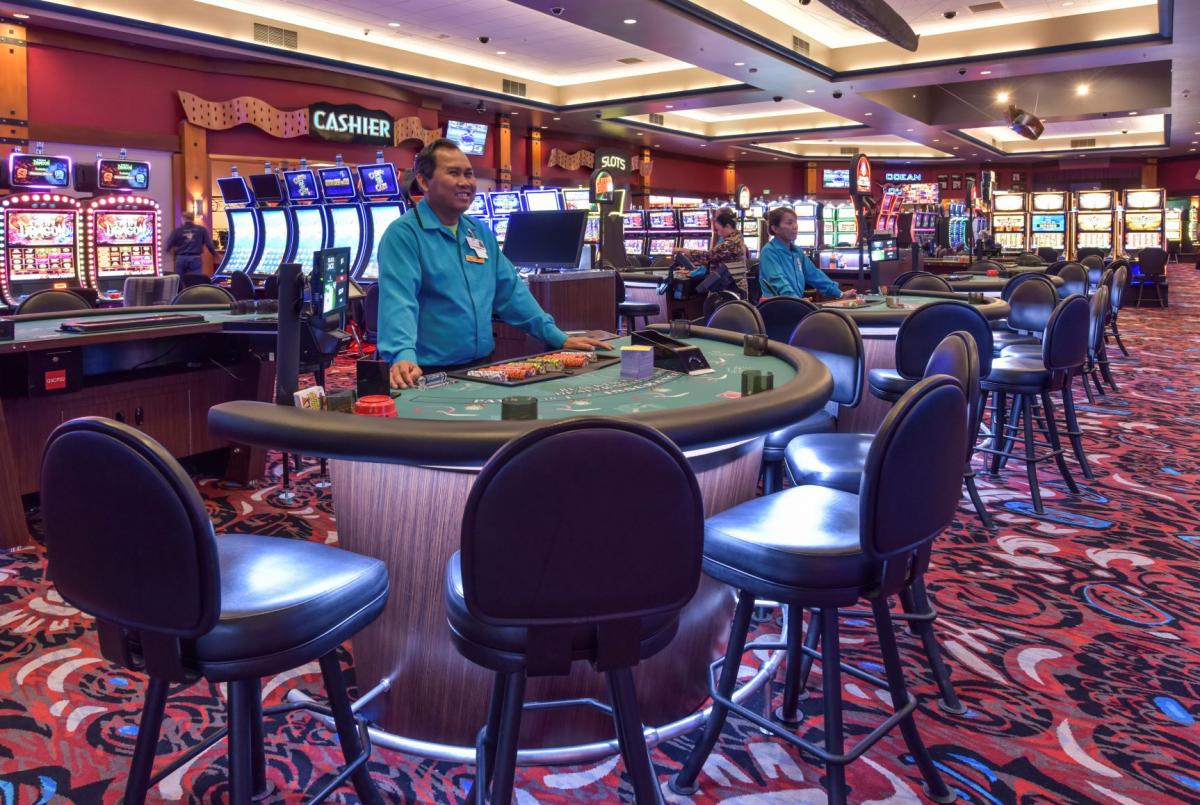 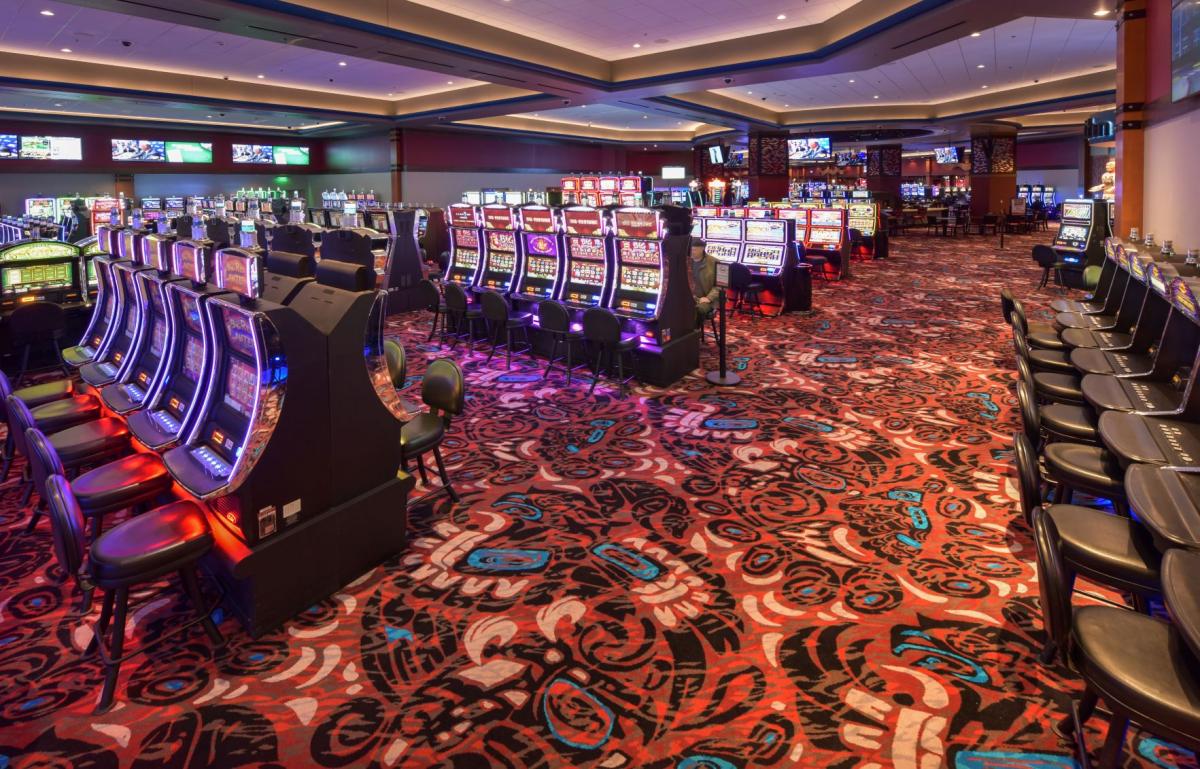 The project consisted of a new approximately 35,000 square foot building expansion which included a casino floor expansion, 250 seat buffet, and kitchen. Site work includes patron parking lot improvements and relocating utilities. While the parking garage was not part of this project, the footprint for the garage was being prepared. The majority of the expansion extends east past the current building wall, but some of the east most sections of games and bathrooms were part of the area that became new casino space. In order to ensure games were kept in play, the prefunction room was converted into a temporary nonsmoking section with approximately 80 games.