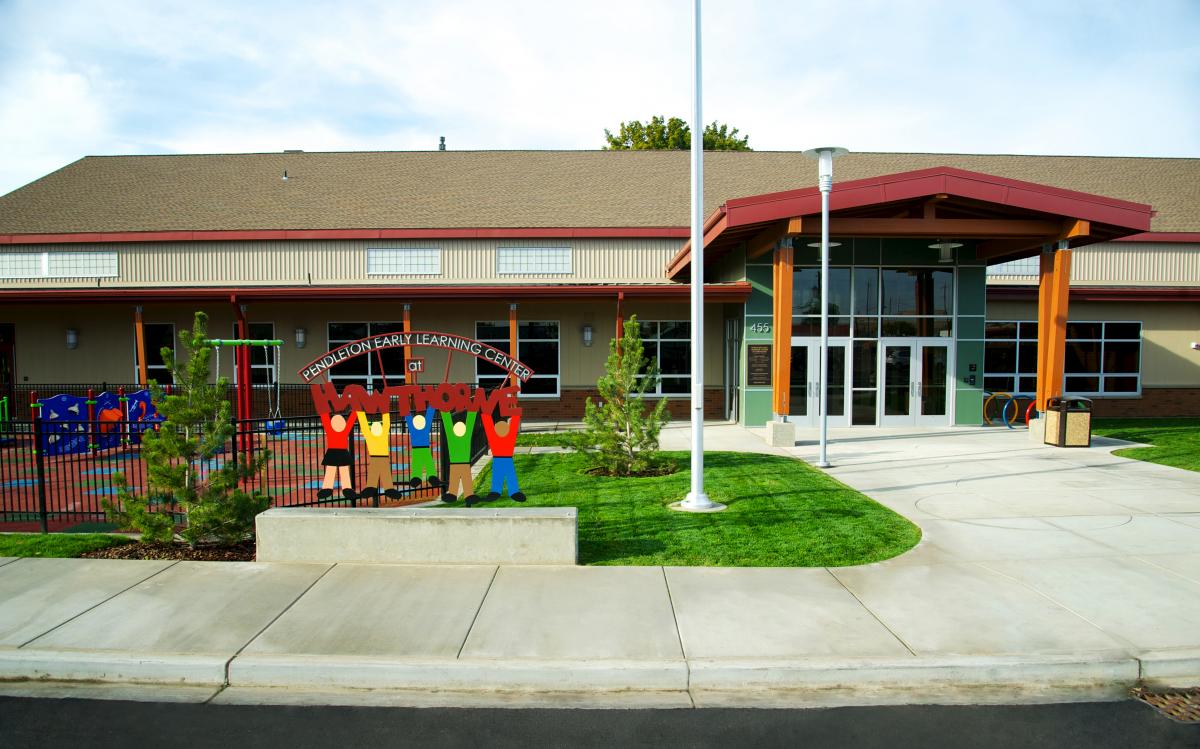 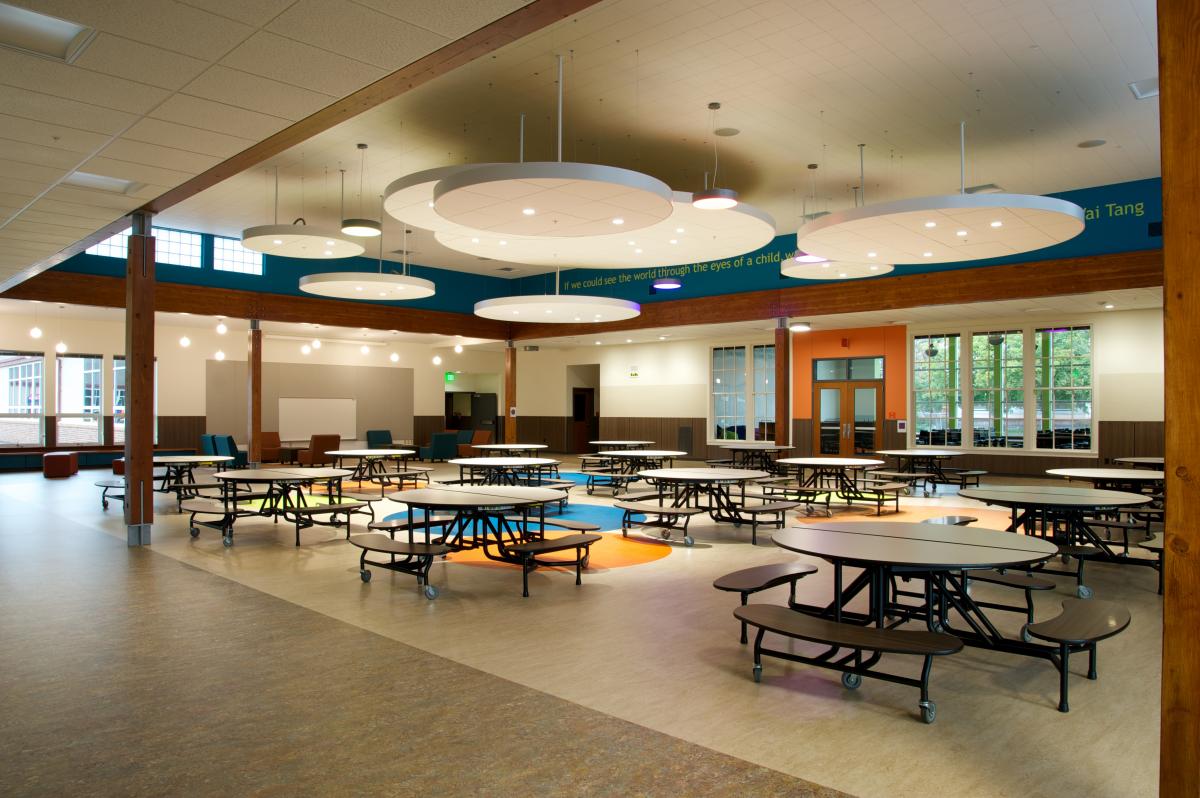 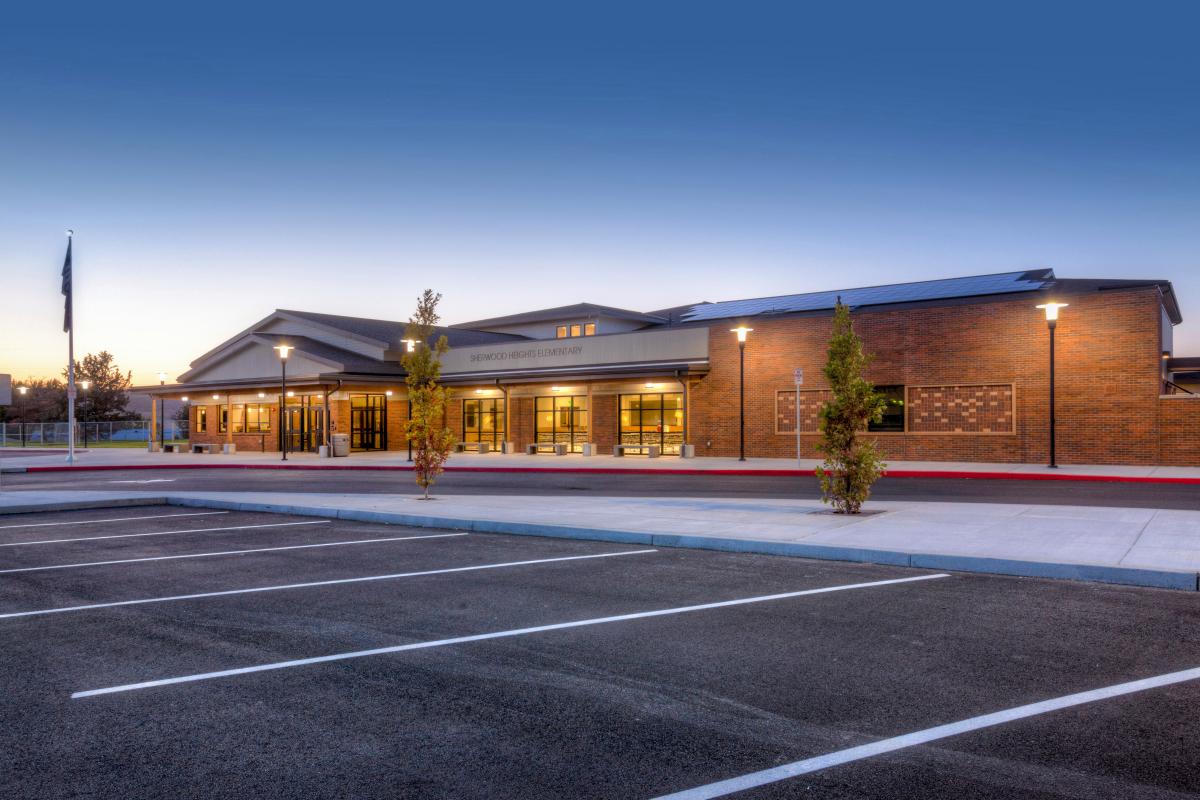 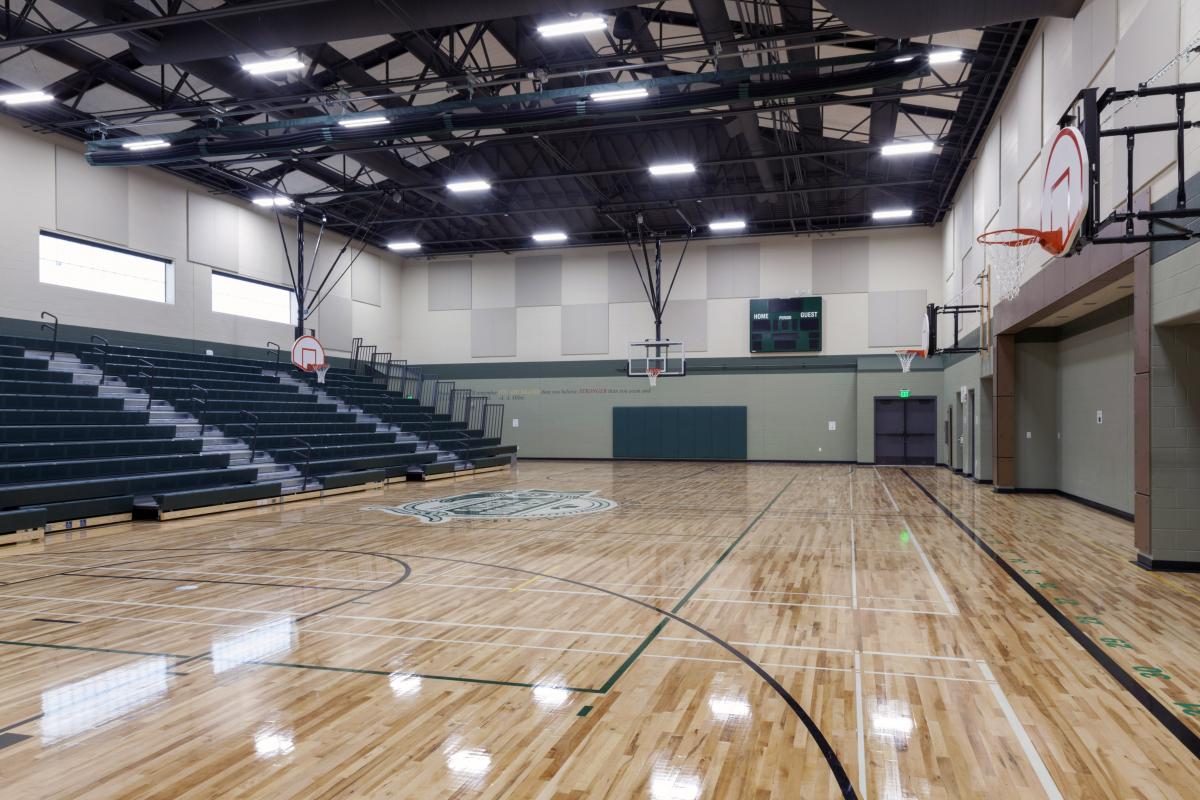 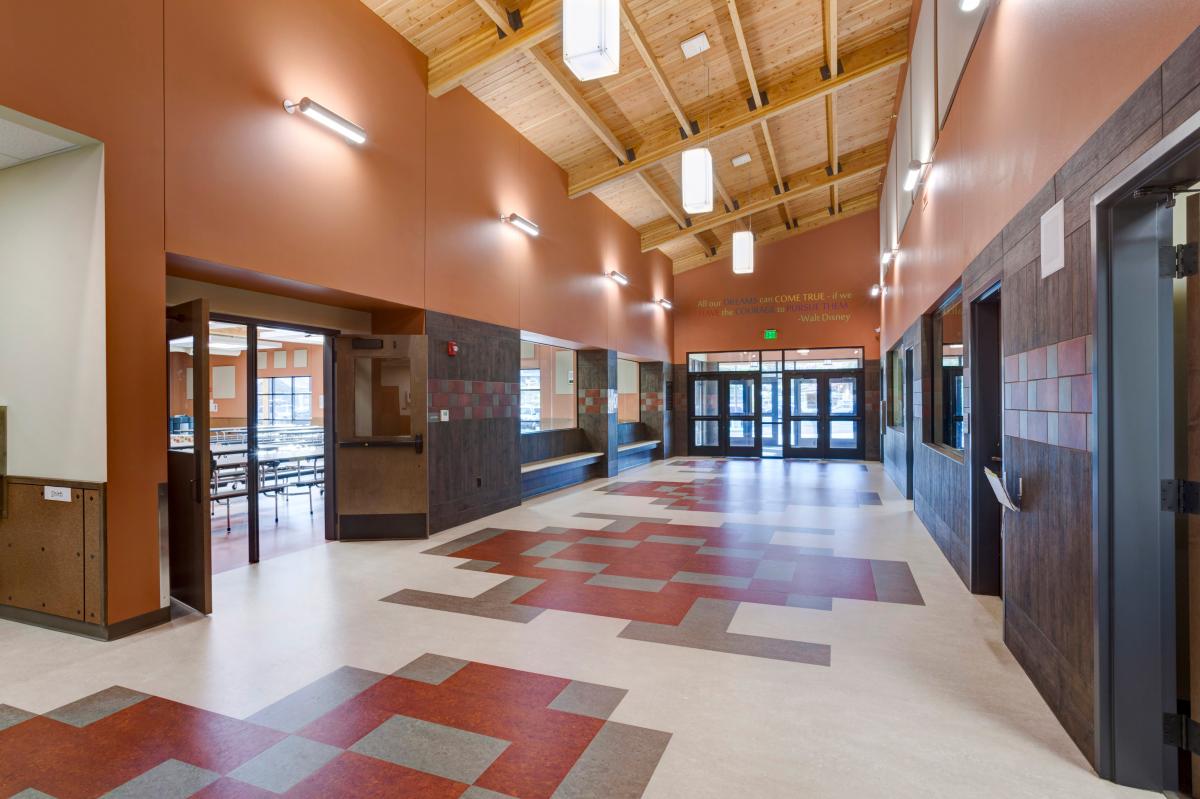 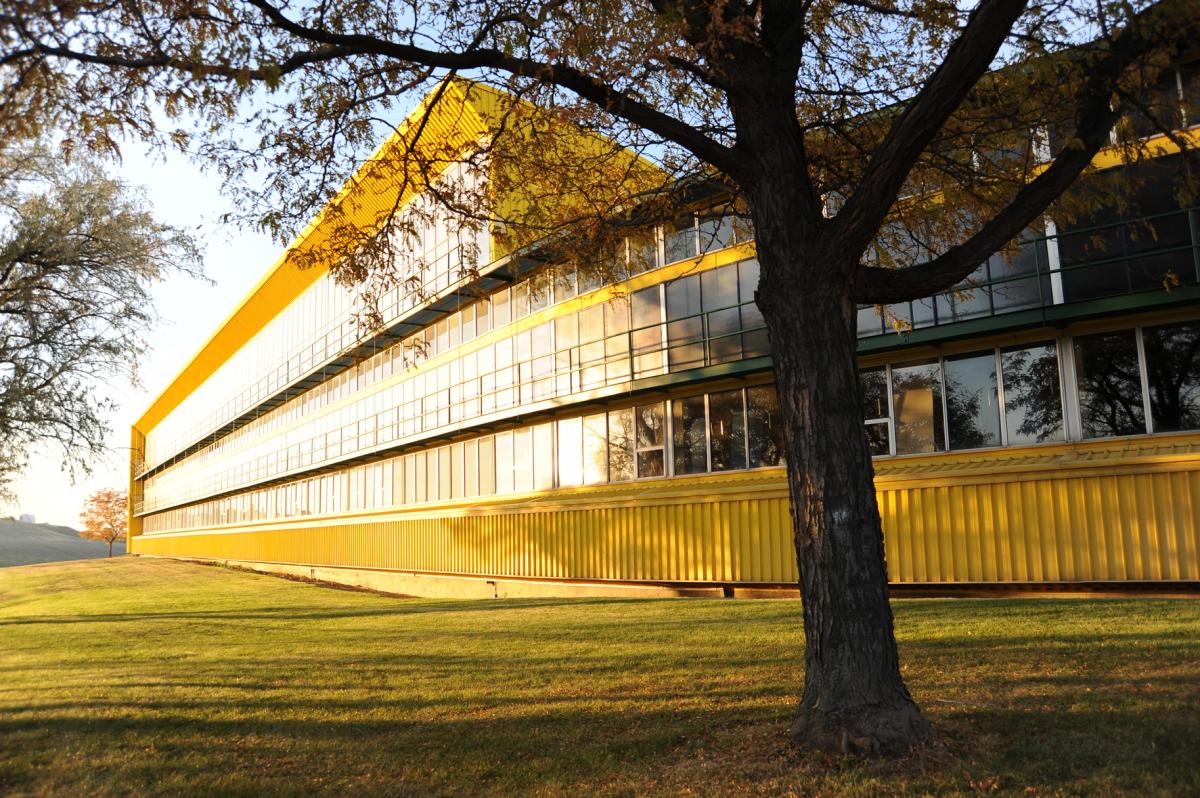 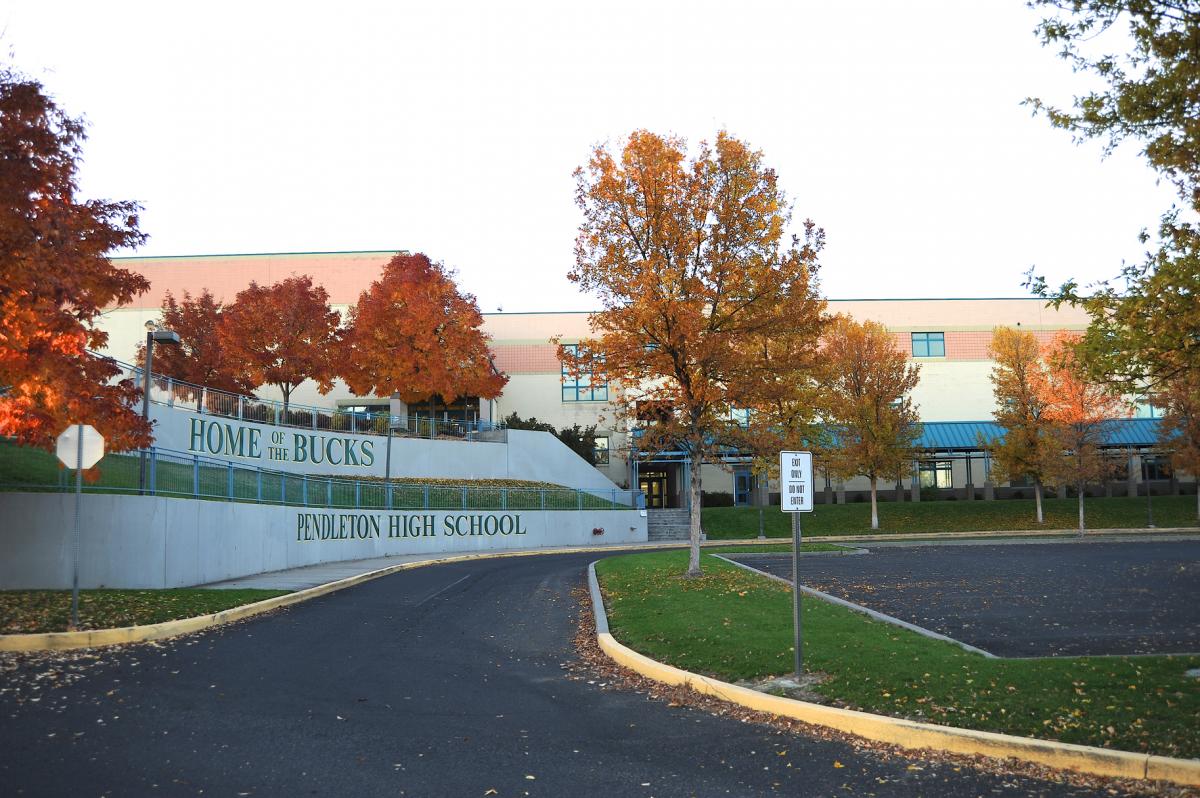 This ambitious bond program touched every facility in the district. During the pre-bond process, Wenaha Group assisted the long-range facility master planning committee to identify district needs. Making every penny of the $70 million budget go as far down the list of needs as possible became our team’s primary focus. To accomplish this goal, we worked with all stakeholders to come to a consensus on a priority ranking of all needed improvements and built a cost tracking and forecasting system that provided a transparent and accurate means to make sound decisions as the bond program progressed. The work accomplished included two new 60,000 square foot replacement elementary schools on existing school sites as well as upgrades to safety, security, communication, and technology throughout the district. Extensive HVAC upgrades were accomplished that significantly reduced operating costs. The scope also included a $90 million modernization of an unused elementary school into an innovative early learning center that houses all services for birth through kindergarten under one roof. By aggressively managing the budget we were able to complete upgrades to the high school auditorium and some athletic facilities as well.